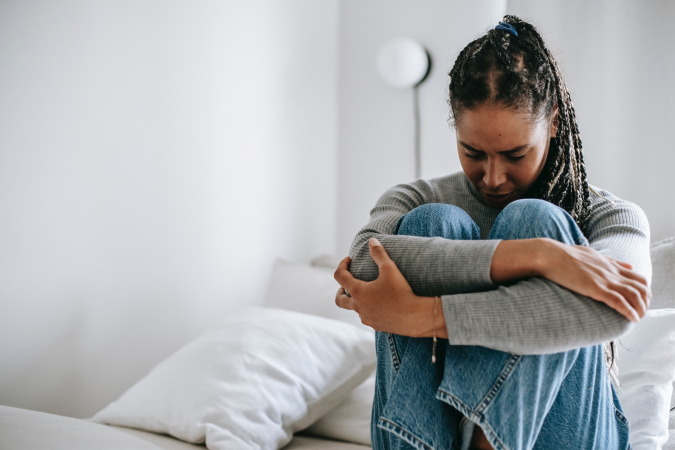 In April 2018, a Filipino female caregiver in Taipei City was hired to take care of Ms. Chen who was roughly eighty years old while living in her employer's apartment. One month later, the caregiver accused Mr. Chen of stretching her hands to touch her lower body and chest while she was sleeping. The caregiver claimed that since April 24, 2018, she was hired to help take care of Mr. Chen’s wife. However, two days later, Mr. Chen reached out and touched her lower body while she was sleeping. At 5 a.m. on May 9 of the same year. Shi Xu touched her lower body again in the same way, and then touched her chest again in the early morning of May 18. She was forced to report to the police and resigned.

The caregiver said that she was traumatized physically and mentally. She claimed a total of TWD$185,000 in compensation for mental comfort and salary losses.

In the criminal part, the Taipei District Court originally admitted that Mr. Chen failed to respect the migrant worker's body autonomy, touched her lower body and chest while she was sleeping, and repeatedly denied the crime. A fine of 300,000 yuan was fined. But the High Court pointed out that Mr. Chen firmly denied sexual harassment, and there was only a single-sided allegation made by caregiver in the whole case. According to the photos of the crime scene, the single bed where the caregiver slept was low and close to the floor. If Mr. Chen wanted to sexually harass the caregiver, he had to bend over or squat down to touch it. Mr. Chen was 80 years old at the time, and his mobility was slower than that of young adults. It is difficult to bend over to touch the caregiver, the court found out. Mr. Chen was acquitted, and the Supreme Court rejected the prosecution's appeal.

In the civil part, the Taipei Summary Court originally sentenced her to lose the case. However, the Taipei District Court's collegial panel found that Mr. Chen indeed committed sexual harassment, and reversed the judgment in her favor, requiring Mr. Chen to pay the full amount, and the whole case was affirmed.