When you're shot in the head in a foreign land 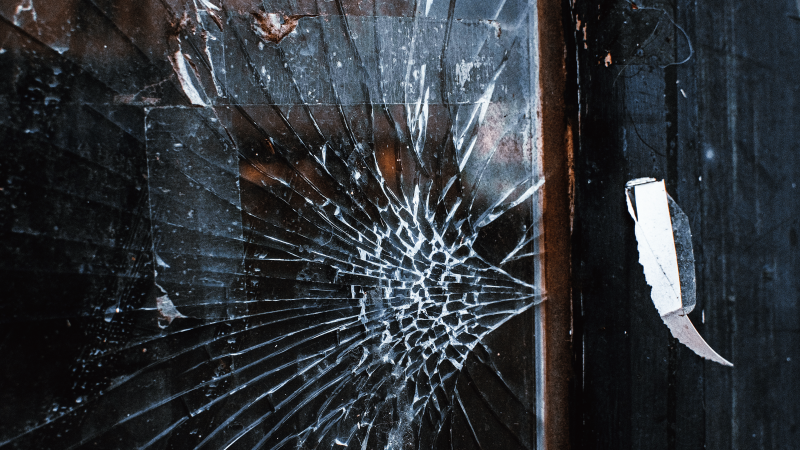 “The agents made me meet them in a dark alley. I was surrounded by thugs holding baseball bats and knives. I couldn’t understand Chinese; all I could do was try to keep them from causing permanent damage. The psychological pain was even worse; I didn’t know if I was going to die in a foreign land” said Xiung, trembling. He had made his way to Taiwan from Vietnam, hoping to improve his family’s future.

Xiung, 33, is the father of a seven-year-old boy. He was a welder in Vietnam, and wanted to make more money with his welding skills in Taiwan. He didn’t realize until he got to Taiwan that his job would actually be woodworking instead. Without related experience, and having to carry up to 30 kilos of wood around, Xiung decided to reach out to the broker agency to request a transfer to a welding job.

The first time, the broker asked for a fee of thirty thousand NTD. Xiung paid up, but was given a job sorting through waste. “That was far from what the broker had promised me,” said Xiung, “but when I requested another transfer, they asked for another payment of forty-five thousand NTD. Of course I didn’t agree, this is completely unacceptable.” He had paid a large sum of money just to come to Taiwan through the agency, and with the other thirty thousand he had already paid, there was no way he could come up with enough money for a second transfer fee. There was nothing he could do, unfair as it was. Taiwanese law states clearly that migrant workers do not have to pay fees to transfer jobs, as such services should be included in the lump sum given in the beginning. However, many unscrupulous brokers will, on purpose, arrange jobs that the workers are not familiar with, and knowing that many of them are not well-read on Taiwanese labor laws, use this to force the already exploited workers to pay extra transfer fees.

No gun shot, yet no hope left

Due to this unreasonable transfer fee, Xiung tried to contact the broker again, and the broker asked to meet him in person. “When I arrived, I was dragged into the alley. They beat me with baseball bats and cut me with blades. I saw the broker standing beside me, and I screamed for help, but was silenced by a gun pointed at my head. It was the first time I had been so fearful for my life, and all because I just wanted to do good work and take care of my family. I seemed to see their faces looking at me.”

His arm was shattered, his scalp torn open. He had a concussion, multiple wounds, and was in a coma for three whole days. In the two weeks he was hospitalized, Xiung was too terrified to contact the broker again. Even though he had survived the ordeal, the first time he had come so close to death, he had lost his trust in humanity. When we first saw Xiung, he couldn’t open up to anyone, and his injuries would act up all the time. It would be a long time before he could muster up the courage to ask others for help. 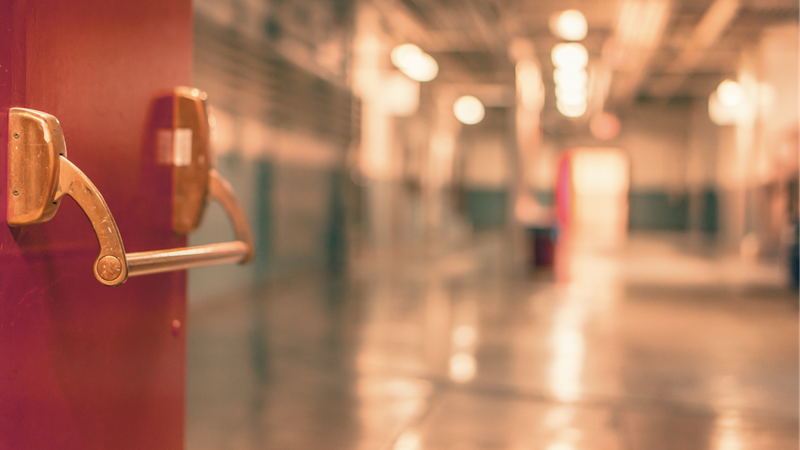 The reality of "escaped" migrant workers

The migrant workers who come to Taiwan are determined to work for their families’ wellbeing. They have high hopes for this place that prides itself on kindness to foreigners, and rarely “run away” or slack off without good reason, as their main focus is working enough to give more to their loved ones. Xiung also looked forward to working in Taiwan, yet after being brutally beaten and left for dead, he naturally wouldn’t dare to contact his broker again. Thus, someone who just wanted to do work that he was experienced in was labeled as an “escaped migrant worker”.

When we were sheltering Xiung, we provided companionship, assisted with his lawsuit, and helped with his recovery. Reasonable job transfer requested shouldn’t be another chance to exploit migrant workers or hurt them. Everyone who made the choice to come to Taiwan to better the lives of themselves and their families are human, not machines to be used and discarded. Of course, despite all the disappointment and anger we feel towards dishonest brokers, there are still good, honorable brokers and employers who truly care about their workers and are fighting to improve their working conditions in their own way.

We believe that today, you can become one of them.